How two 20-something Pinoy entrepreneurs got rich 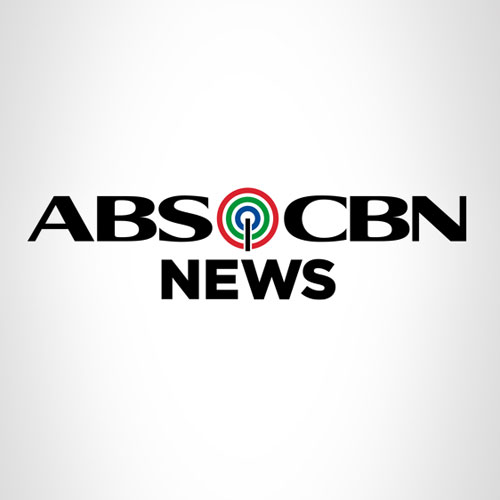 29 Sep How two 20-something Pinoy entrepreneurs got rich

In an interview on ANC’s “On the Money,” Mica Tan and Marc Mancilla narrated how they started their own businesses at an early age.

Tan, at 22 years old, is the president and CFO of MFT Group of Companies, while Mancilla, who is 23, is the CEO of Midas Business Academy.

Both Mancilla and Tan started investing in their teens – Mancilla when he was 15, and Tan when she was 13.

They were also introduced to the world of finance by playing a game called ‘Cashflow’ in a workshop.After the workshop, Mancilla got interested in the stock market and decided to attend free seminars from COL Financial.

Tan, on the other hand, started looking for people online. She then looked for Jay Peñaflor, and asked him to be her mentor.

“I Googled this guy. He works in the stock exchange and I knocked on his door and I said I want to learn from you, because it’s been a dream of mine to experience trading on the floor, and he was shocked, there’s this crazy girl who wanted to learn. I visited his office, he gave me a chance, and he kind of mentored me along the way.”

Mancilla and Tan also said their parents’ support were critical, especially since both got their funds for their investment from their parents.

“When I was still small, my mom got me hooked on business. She gave me a box of chips, and told me that I can either eat them or sell them to buy toys,” Mancilla said, adding that this experience made him realize that business was his passion.

Tan became obsessed with Donald Trump at an early age, which pushed her to learn everything she can about him.

“I fell in love with Donald Trump at a very young age so I read a lot about him, from an old book my dad would read,” Tan added.

Mancilla started the Midas Business Academy more than a year ago, with a business partner who he met in one of Robert Kiyosaki’s seminars.

“Midas Business Academy is a program under one company. We teach about how you do business the right way, how do you invest in the different markets, and how do you get into different industries.”

While in college, Mancilla knew that he wouldn’t want to work under other people.

“I graduated college but at that time, I wasn’t really pleased with the thought of the rush hour, and someone dictating. If I didn’t want to go to the experience of the rush hour, I should do something, I should prepare for my future. While I was in college, I was already preparing so after I graduated I wouldn’t have to work,” he added.

Tan started a distribution business as soon as she got out of high school.

“I’m a risk taker. So right after high school, I was accepted into Fordham University, where Donald Trump studied, and two months before leaving for New York I said no to that. I let it go, and I started a distribution business first. I didn’t go to college, so I’m a high school graduate,” she said.

Her company, MFT Group of Companies, deals with angel investing.

Tan admitted that it was difficult not to be a college graduate, mainly because other people would pressure her to study.

“I’d go around and look for mentors. some of my uncles who are successful already. Some people I’d see online and I’d find them. I believe that instead of being put in one campus, that the world is my campus. So I go out on the streets and look for mentors,” she added.

A self-confessed workaholic, Tan said she doesn’t dream of success, but works for it.

Tan and Mancilla left pieces of advice for young people who want to be their own bosses.

“Never eat alone. I would eat breakfast, lunch and dinner with people I want to learn from, and I expose myself to people who would serve as inspirations,” Tan said.

“Surround yourself with the people who you want to be in the future. Because with these people, they have a different set of language,” Mancilla said.