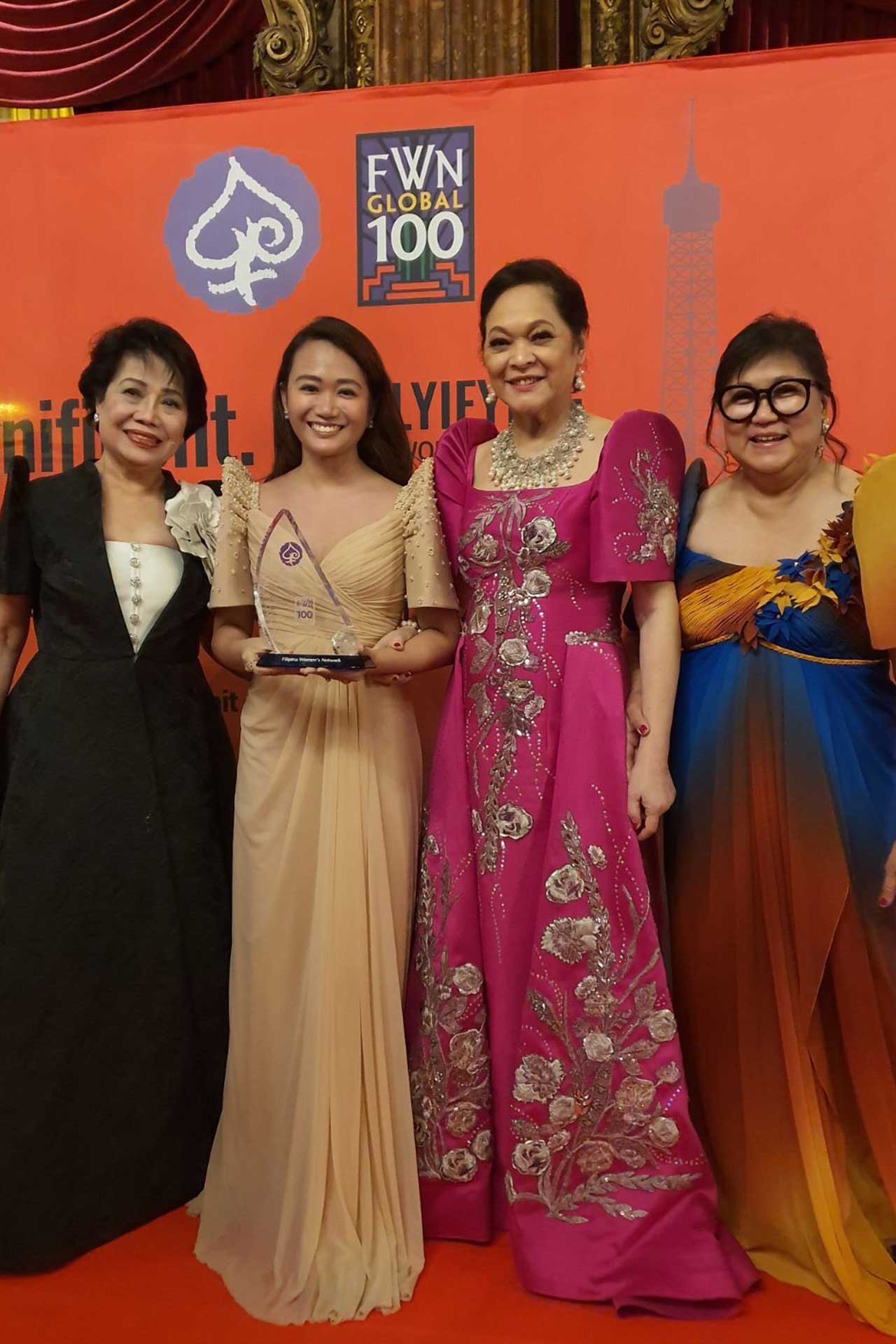 MFT Group of Companies CEO and co-founder Mica F. Tan was awarded as one of the 100 Most Influential Filipina Women in the World under the Innovator and Thought Leader category during the recently held Filipina Women’s Network (FWN) 100™ Awards at the 16th Filipina Leadership Global Summit held last October 28-31, 2019 in Paris, France.

Inspired by her family’s entrepreneurial mindset, Tan was recognized as an emerging millennial leader for being one of the youngest Filipina at the helm, by leading MFT Group of Companies which has now grown and expanded its investments and operational teams across nine countries and 19 cities worldwide.

Tan was joined by a roster of outstanding Filipina business leaders and professionals who are “influencing the face of leadership in the global workplace, having reached status for outstanding work in their respective fields and are recognized for their contributions to society, female mentorship, and legacy.”

“It has always been my dream to lead a new breed of enterprising individuals; those who are able to see smart investment opportunities that may bring brands to the global platform. And I feel honored to have been recognized by FWN as an emerging leader in this field,” said Tan.

Besides her exceptional business acumen and support to the positive advancement of education, health, and entrepreneurship, Georgitta “Beng” Pimentel Puyat, Global FWN, said that Tan was awarded for being a role model to Filipina women everywhere.

“I recognized Mica as a young visionary, an astute innovator, and a next generation philanthropist; an unstoppable force with her sights set beyond the future of her current endeavors. I saw this even back then when I first met her at age 10. As the Global FWN President and Mica’s nominator, I am very proud of her achievements” she added.

The FWN100™ Award was launched in the United States in 2006 and expanded its search globally in 2013. 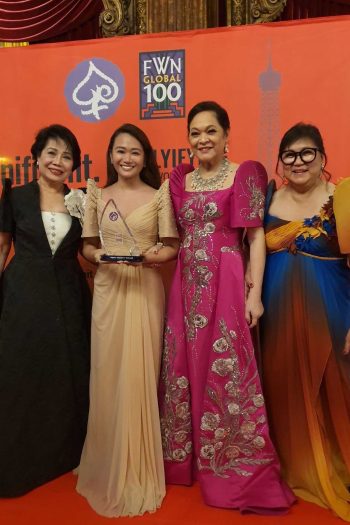