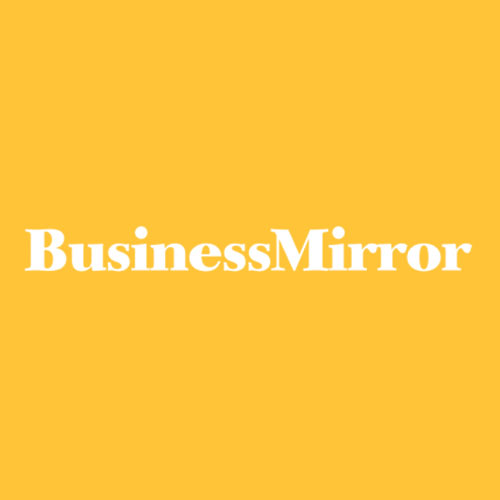 FOLLOWING its expansion in the Philippines, Salad Stop, which originated in Singapore, is on its way to Europe this month, after the MFT Group of Cos. acquired in June its master franchise for Spain.

“We are thrilled to bring a great brand of nutrition, health and wellness from Asia to Spain. I find Salad Stop to be a brand fit for health-conscious individuals like me,” MFT Group CEO Mica F. Tan said.

With more than 20 outlets, Salad Stop is the largest health-food chain in Asia with 16 salad bars that offer a variety of nutritious salads and wraps, with premium toppings and dressings to choose from.

From Singapore, Salad Stop rapidly spread to Japan, Indonesia and the Philippines. Locally, it is located in Makati, Bonifacio Global City and Greenhills in San Juan.

Its first stop in Europe will be at Balmes 193 corner Travessera de Gracia in Barcelona, Spain. This outlet is set to open this July.

Partnering with Spain-based finance and investment banker Pol Parareda, the Philippines-based MFT Group saw the potential of serving the large urban area with a population of about 5 million.

The company also found the expansion timely because of the increasing number of restaurants serving salads and the customers lining up for a table.

Even the agricultural industry grew with its ability to supply vegetables, increasing significantly year on year, Tan added.

“Not only do we contribute to Salad Stop’s health movement; we also add to the industry’s bullish trend leading to economic growth. We are glad to be chosen as a strategic partner in this wellness movement of Salad Stop,” Tan said.

Taking the helm at Salad Stop Barcelona will be chef Emma Skoog, who was born in Sweden and has been in the food-and-beverage sector since 2001.

After moving to Spain in 2004 and learning about Spanish cuisine, she became a cook at Barcelona’s Market Hotel and Restaurant. She later became kitchen chef at Menjador’s “A Famous Tapas Place”.

The MFT Group of Cos. is a diversified financial-holdings firm, which now has 20 subsidiaries from various industries, including retail, fashion and lifestyle, medical equipment, pharmaceutical, technology, food, manufacturing and finance and investments.

Outside of the Philippines, it is also present in Europe, Hong Kong, Japan, Singapore and the US. The Group plans to open more Salad Stop outlets in the coming years.