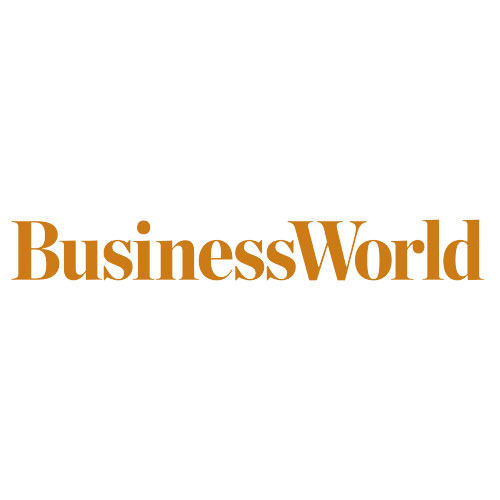 MFT Group, named after its Chief Executive Officer Mica F. Tan, said it is focusing on growing its food business in the coming years, eyeing an initial 10 to 15 branches from the two brands.

“That’s around $3 million from a mix of La Lola and Salad Stop, between 10 to 15 branches overseas,” Ms. Tan said in a press briefing in Taguig City on Monday.

The company is looking at opening 30 to 40 branches of Salad Stop in Spain, Vietnam, and Portugal in the next few years.

The company acquired the master franchise for the Salad Stop brand in Vietnam last year, considered as one of the largest healthy food chains in Asia. MFT Group then paved the way for the brand’s expansion in Barcelona, Spain as well as in Ho Chi Minh City in Vietnam recently.

Meanwhile, La Lola Churreria is a Spanish churros store in Singapore the MFT Group also acquired last year. The firm looks to expand its presence overseas as the SSI Group holds the master franchise for the brand in the Philippines.

The company said it is also bullish on expanding its medical business after recently acquiring Hong Kong’s Meihao Corp., which provides medical equipment and supplies to hospitals and health institutions in the country.

“We are the preferred supplier because we are a one-stop-shop and they just give us their purchase orders of all the equipment they need. We can source it for them while other suppliers can only provide some of the equipment needed,” Ms. Tan said.

MFT Chief Corporate Development Officer Parker Ong said Meihao generated around P500 million in sales of medical equipment such as MRIs and X-Ray machines sourced from China, Japan, and Germany. This year, Mr. Ong said they are on track to double 2017’s revenues to P1 billion.

Founded in 2014, the MFT Group is a private equity firm that focuses on family legacy businesses to help them establish a sustainable financial footing. Its assets now stand at P3.2 billion, with investments in different industries such as financial services and technology, credit, health care, real estate, petroleum, lifestyle and entertainment.

The company’s strategies in investing in firms include full acquisition, majority acquisition, or the purchase of shares equal to influential minority.

“Our management control depends on synergy, and see if there’s a match and what we can bring to the family,” MFT Chief Operating Officer Eric F. Tan said during the briefing.