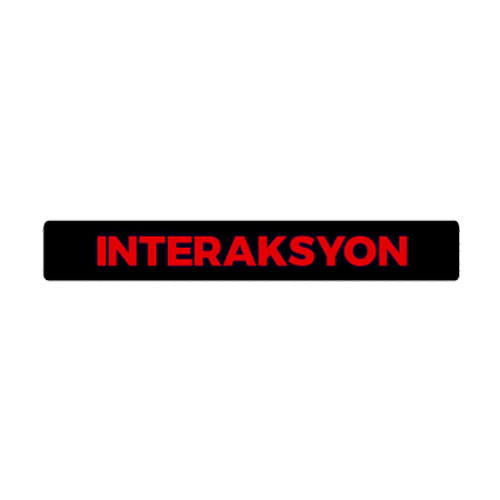 MANILA, PHILIPPINES — A brand’s success can be gauged by how far it can go—literally.

Salad Stop, which originated in Singapore, is making big waves in the Philippines with sought-after outlets in Makati, BGC and Greenhills in San Juan. Aside from 16 branches in Singapore, the largest healthy food chain in Asia is also present in Japan and Indonesia.

Rustan’s acquired the Philippine franchise for Salad Stop and the diversified MFT Group of Companies got the master franchise to set up a branch outside of Asia.

This July, the MFT Group will open Salad Stop’s first outlet in Europe at the heart of Barcelona, Spain.

MFT Group pescatarian CEO Mica F. Tan visited Spain two years ago where she observed people lining up for a table in restaurants serving salads. She saw the potential of serving healthy meals to a large urban area with a population of about five million.

It inspired her to enter into a business partnership with Pol Parareda, a Spanish finance and investment banker.

Bringing the salad bar’s menu of nutritious salads and wraps to a part of the world that’s better known as the crossroads of heritage and high-end lifestyle is an achievement in itself.

Mica Tan says, “We are thrilled to bring a unique brand of nutrition, health and wellness from Asia to Spain.”

“I find Salad Stop to be a perfect fit for health-conscious individuals like me. With the first franchise in Spain, not only do we contribute to Salad Stop’s health movement but also add to the industry’s bullish growth,” she adds.

The latest branch in Spain is an auspicious addition to the more than 20 Salad Stop outlets in Asia.