Mica Tan and her journey to becoming a millennial CEO 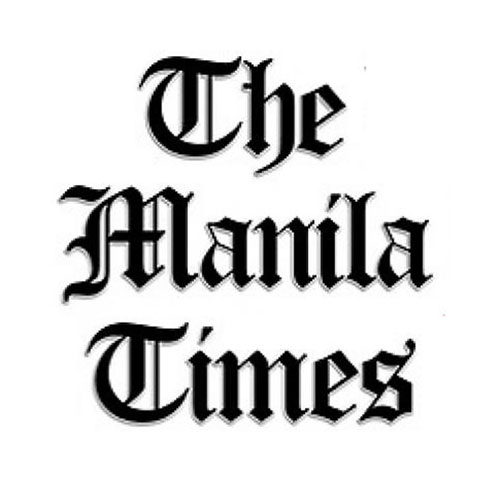 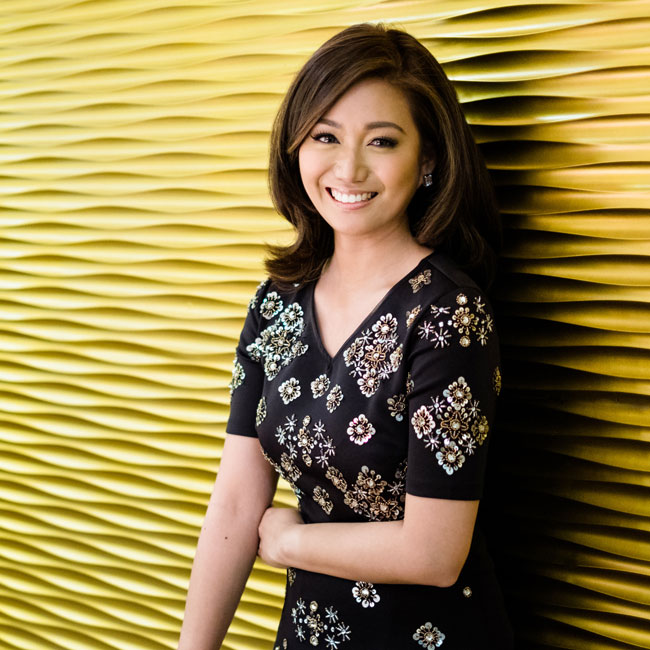 Everyone’s path to success is different.

While some are driven to reinvent themselves and change careers until they find the thing that works, some immediately know what they want to do from an early age and focus on it persistently.

As success stories go, very few are more awe-inspiring than that of Maria Francesca “Mica” Tan—a young triumphant businesswoman who never assumed she should wait until a certain age to get started.

Only 25 years old, the president and chief executive officer of the MFT Group of Companies is considered a pioneer in venture capital and angel investing where investors like herself provide capital for entrepreneurial start-ups and established businesses alike.

Tan, who developed her flair for business at an early age, was already trading stocks at the Philippine Stock Exchange when she was only 13 years old. By the time she was 15, she was trading foreign exchange and being mentored by renowned investor Mark So. All this while she was working for the family’s pawnshop business. 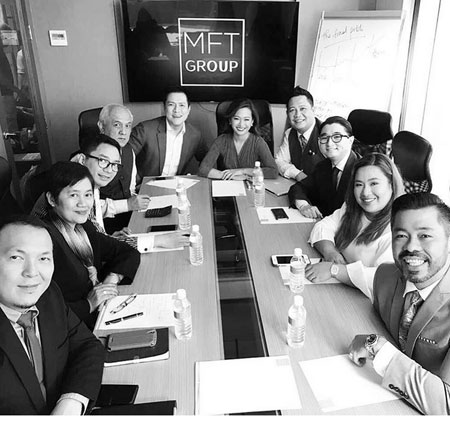 “I’m the youngest of six kids and as a weird kid growing up, I started knocking on doors of respected traders and stock brokerage owners at the age of 13. I’d cut class and go to the Stock Exchange and find my way in. I got kicked out a couple of times but I am really naughty,” she giggled.

“There, I found mentors within the exchange, and that opened the doors to many things. I was very young then—you know when you were 13 and you just wanted to learn how to make a lot of money? But I had no idea that these mentors would eventually become business partners. I guess I’m just really lucky,” Tan shared with The Sunday Times Magazine in this one-on-one interview.

According to whiz kid, starting early is a result of how she grew up in a traditional Chinese family. Business strategies and management practices were always part of their dinner conversations at home so much so that she was compelled to get started early in the quest to make a fortune in the Stock Exchange on her own. Her parents were never stock market enthusiasts. 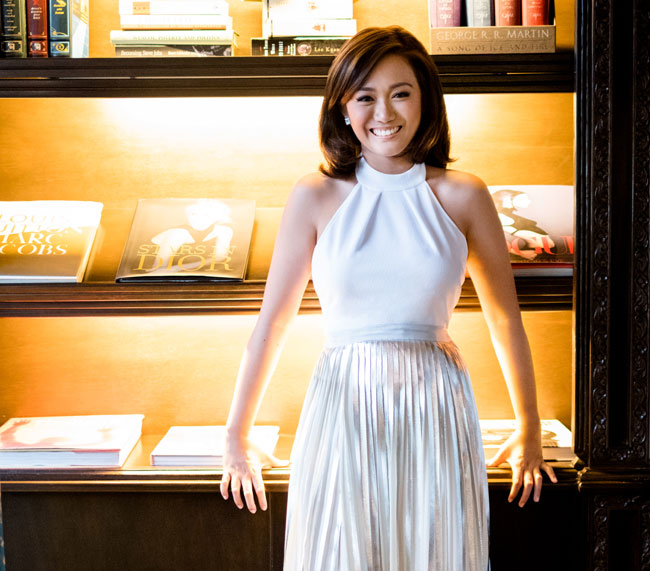 “No one comes with me to go to the Stock Exchange because my parents weren’t really into it. My dad was very focused on his profession as a cancer specialist and my mom came from a family of pawnbrokers. So I was exposed to those [industries] but I never really followed either of them. So I had to find people who had the same interest as me,” she said.

“That’s why I don’t think people ever learn about entrepreneurship, it just happens. In my case, I was exposed to older businessmen at a young age so I was influenced by them,” the driven young lady added.

However, unlike most of successful businessmen in and outside the country, Tan never really completed college. After finishing high school in Poveda, Tan was admitted to Fordham University—the alma mater of United States President Donald Trump—but crazy as it may sound, she decided to forego her studies believing she should put her business acumen to good use.

“I really wanted to study in New York. That was my dream since I was 13. I was on my third year of high school when I got accepted for a finance course, luckily. It was a shock to my parents because they didn’t know I took the test. And then everything was set but when the time came, I didn’t fly out there, so you can just imagine how angry everyone was because I wasted the opportunity,” Tan confessed.

She also admitted part of the reason why she lost her enthusiasm was because of a heartbreak.

“I told myself I wasn’t going to leave for New York until I get to start a business so that one day he will regret it,” Tan recalled without giving away the ex-boyfriend’s identity. “That was my little secret so I poured my energy into finding mentors and learning about business.”

Her heart mended now, she still has no regrets she did not pursue a college degree.

“Because I was forced to learn from businessmen and not the walls of a university,” she explained. “My university you can say are the streets of Manila, not a formal one.”

The rise of MFT

Tan started The MFT Group (the acronym of her name Maria Francesca Tan) in 2009 with three of her friends who were all older than her. Moreover, these friends were already involved in their individual businesses at the time. 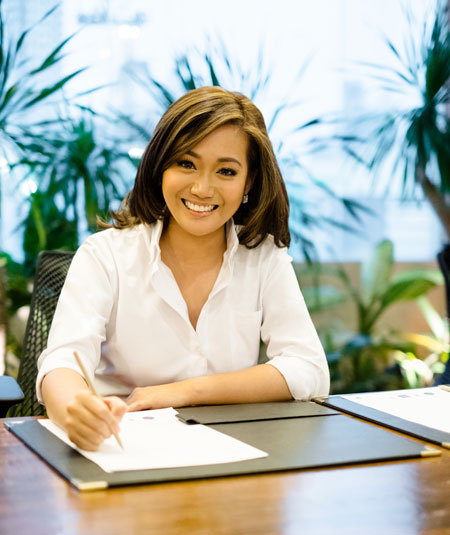 They first started with purchase order (PO) financing and it grew to a point that they had to create more structures—which led them to convince their families to support them already and formalize a bigger company.

“We had to bootstrap the whole thing. We’d gather our group of friends and just fund what we could. And then when it kept growing that’s when we had to ask the help of our parents,” Tan explained.

“I am very blessed with mentors. Owners of stock brokerages, Joseling Tambunting, among others, they were the ones who helped me both in intellectual capital and financial capital. We first learned about the financing side and then it evolved. Of course there were ups and downs,” she continued.

“After that, instead of sticking to purchase orders and funding POs of manufacturing companies, we started getting into studying them internally and then acquiring shares of the companies and bringing them to the next level of growth they want.” 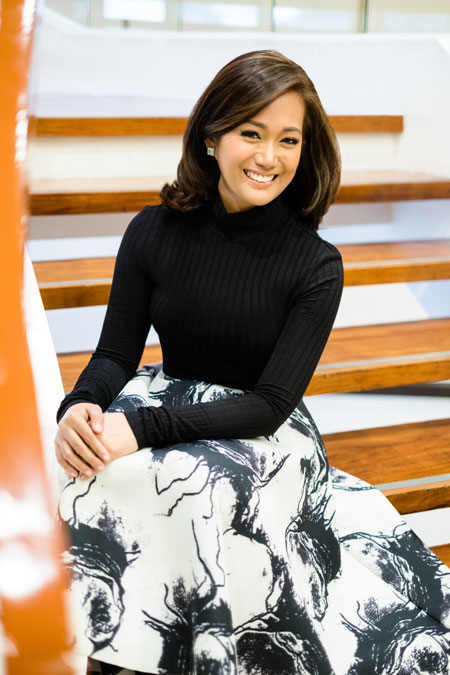 Since then, Tan developed her passion for Angel Investing by referring small-scale entrepreneurs to investors that could provide their needed capital. Her additional training from Regina Capital, Forex Club Manila, Business Maker Academy, and Bank of the Philippine Islands went a long way in helping her succeed in this field.

Today, her company has distinguished itself from traditional angel investment firms by not just focusing on start-ups but also on businesses that have stagnated for one reason or another.

“For example, a couple of years ago, we signed a deal with Tambunting Pawnshop and we became a strategic partner for taking it online. So we took pawning to a different level. Tambunting Pawnshop is a 114-year-old company. A lot of people ask why would they open the doors to a company like us—The MFT Group that is less than 10 years old—and it’s because there are certain things young companies can see that older ones may overlook. So that’s one partnership we’re very proud of. It’s about injecting new concepts to old companies,” she added.

Every day in the entire workweek, Tan gets up at 7 a.m. and goes to six to eight meetings in several offices in Metro Manila. 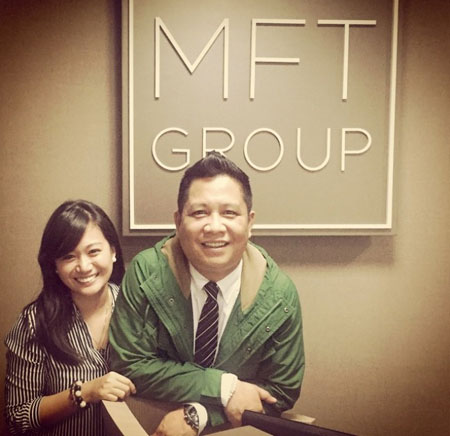 “It gets crazy but it’s part of it. I got used to this lifestyle because it’s the only way I could learn. I didn’t have professors to dictate what to read. I’d sit in on meetings and observe. I also love it when there are heated meetings in the boardrooms because that’s where I learn best—how CEOs decide on things. The boardroom became my classroom,” Tan declared. 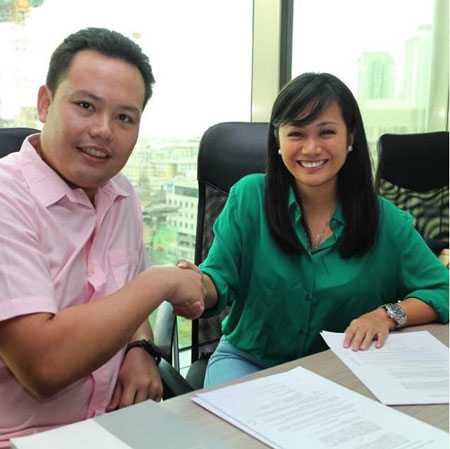 “It’s not easy doing this because one, I am a woman, two, I am young. Everyday is really a challenge. Sometimes I forget I am 25, thinking I am 55. But I enjoy it especially when we’re doing business abroad. That’s where it gets crazier. It’s amazing when you see foreign CEOs make decisions and you note their pattern. And you see how they take their company to a whole new level so I was inspired by all of that too.”

Tan also admitted she still feels intimidated whenever she talks business with older people. She strives to handle such situations and succeed by forcing herself not to think about her insecurities.

“I am nervous all the time, but I have to be on my toes. If I don’t know something, I don’t know it. And if I know, I know. For the things I don’t know, I take time to learn them. That’s the only way I think I’ve learned in the past. And I am willing to go through anything as long as I know where I am heading.”

Opening up even more she said, “If I will be criticized or embarrassed about something today, I don’t care about it too because that happened to me so many times. I only stopped caring because I am surrounded by people who teach me to move on and learn from my mistakes, and that give me courage. I may not be an expert in a certain field, but I can call two or three people who are. And they can contribute to my knowledge about it. So it’s not me who is brilliant. It’s the other people,” she humbly stated.

Feet firmly planted on the ground, Tan looks ahead to the future as she pursues her vision of not only “contributing to the Venture Capital and Angel Investing scene” in the country but also to “distinctively develop cross border investing” on a global scale.

“Ten years from now, I’d like to have an influence with the SMEs (small and medium-sized enterprises) board. Being able to list companies and be a strategic partner for many existing companies that need a little boost or that push to get to the level for them to list. Maybe by then we can have a couple or more companies to help.”

Asked how she can describe her unusual and amazing journey at this point in her financial career, Tan replied, “My whole life revolves around the lives of many companies. You think about that everyday and you fall in love with that along the way.”