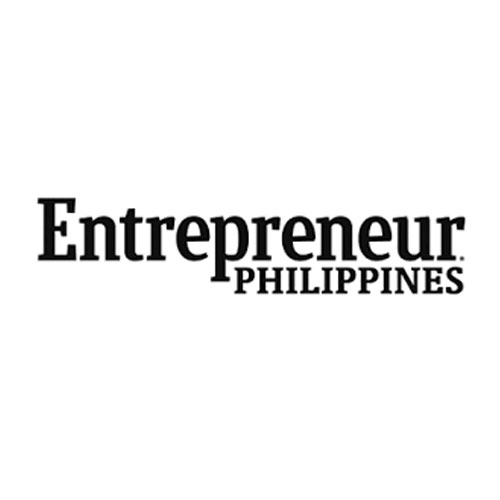 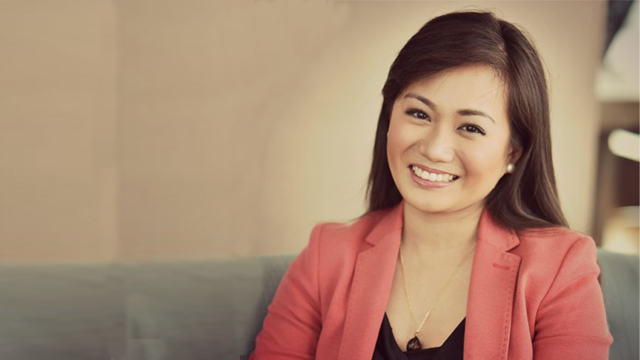 Maria Francesca ‘Mica’ Tan was just 6 years old when she started thinking of ways to make money. She reminisces, “Each day, I would always wait for my dad to come home and ask him how much he made that day. One time, he jokingly said he made zero.” Thus, at such an early age, she had already decided that she would never be a doctor like her father.

As years passed by, she was stuck with the perception that being a doctor is not a good way to earn lots of money. Not surprisingly, during her early teenage years, she became fascinated by stock trading. Believe it or not, she started trading stocks when she was 13.

At a young age, she had the guts to visit the Philippine Stock Exchange office to look for traders who would be willing to teach her how investing in stocks is done. Of course, most of those she approached turned her down.

“Luckily, there’s this one lady from Regina Capital, a brokerage firm, who took me seriously and walked me through the process of trading,” she recalls. It was among the major turning points in her life. Through her mentor, she was able to get access to the trading floor. She was active in stock and currency trading until she turned 18.

Building her network
As a young trader, she made it a point to constantly learn more through reading books and attending finance-related events. Drawing inspiration from US-based magnate Donald Trump, she aimed to study where her idol graduated—Fordham University in New York.

After getting the good news that she could enroll in the institution, she became hesitant because that was the time she realized that she could be better off being an entrepreneur here in the country.

“If I want to be a millionaire, I’d like to learn from the millionaires in the Philippines. And so I let go of Fordham,” she explains. Thus, after finishing high school, she started becoming a distributor of beverages. At the same time, she also began helping her father manage their family’s pawnshop business.

But during that time, Tan was starting to have another plan. She built her own network consisting of friends, mentors, and key industry players. That helped her bolster her confidence to build her own company. 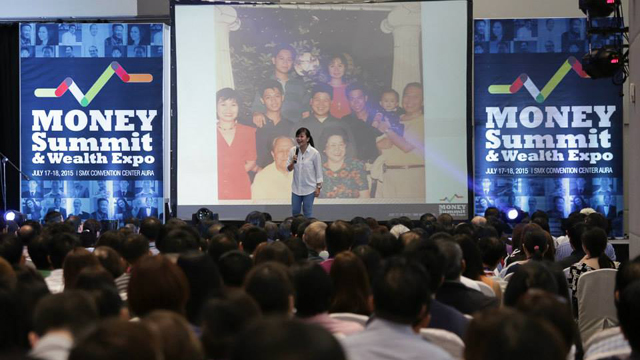 Establishing her own business
When she turned 20, she founded her own company and called it MFT Group of Companies (obviously using the abbreviation of her own name). Currently, at 23, she reveals that she is already earning millions.

MFT Group of Companies is a hybrid angel investment model. It scouts for businesses that have been operating for at least three years but whose growth is being stagnated by various reasons. That way, it is different from traditional angel investment firms, which cater to new or startup businesses.

Because of its business model, MFT Group of Companies is spared from the usually higher risks that come with investing in startups. But obviously, it is adhering to a principle of helping needy businesses grow.

Just recently, Tan’s business has entered into a partnership with Regina Online Investing, the same company that trusted and trained her about a decade ago. Along with other partners, they now offer lifeline to troubled enterprises.

Her entrepreneurial journey could be odd and interesting but it apparently was not spared from the usual impediments. Thus, Tan has these pieces of advice to share: “To my fellow entrepreneurs and to those who aspire to be one, I encourage you to take risks. I do things I’m afraid to do. Find your own niche and get better. Surround yourself with people better than you because you’ll learn a lot from them.”

Tan was among the key speakers at the Money Summit and Wealth Expo 2015, which gathered hundreds of entrepreneurs and investors last July 17 and 18 at the SMX Convention Center in Pasay City.