Young CEO makes a mark in health care—by helping others 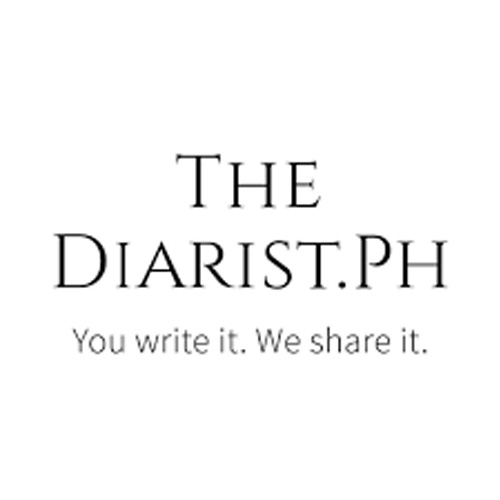 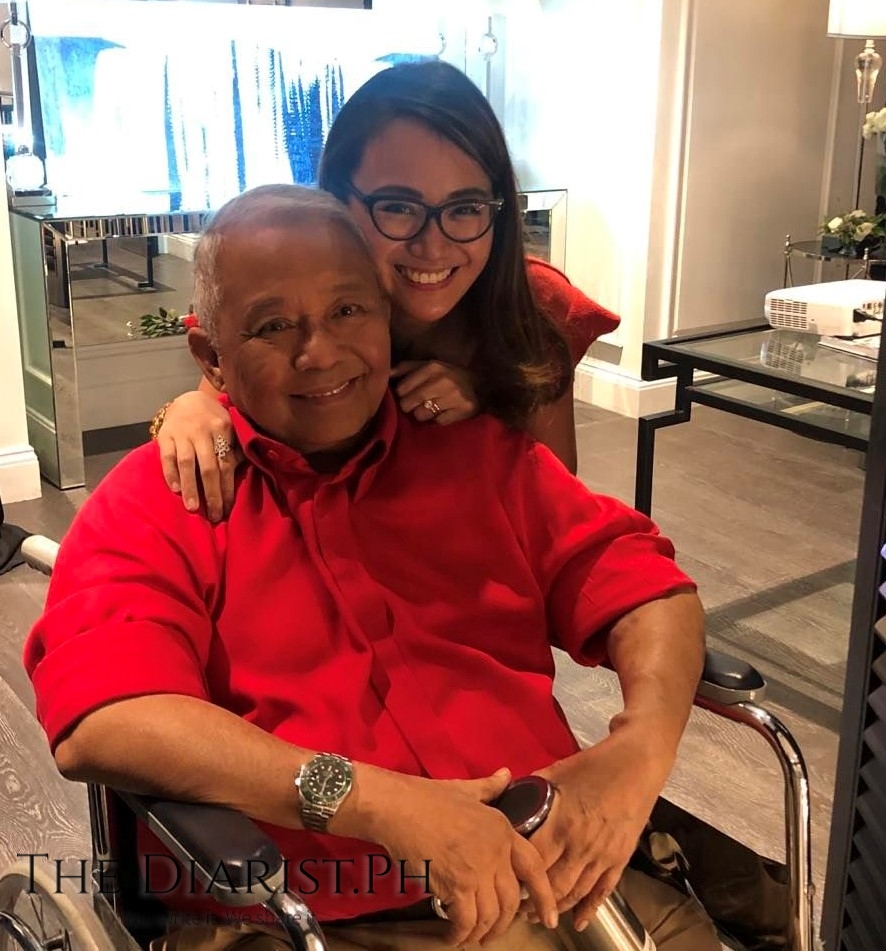 “Have the courage to seek opportunities, rise to meet them, and help as many as you can.”

Mica Tan has never met her grandfather, yet these words he imprinted on his son, Dr. Eduardo Tan, Mica’s father, continue to have a profound impact on her.

Her father, Dr. Eduardo Tan, was one of the country’s leading doctors in cancer cure and research. Today, while she has not necessarily followed in her father’s footsteps to become a doctor, she’s making a mark in the healthcare industry in her own way.

At 29, Mica is the CEO of the MFT Group of Companies, having chosen to carve a path for herself in business through her own hard work.

Among the companies in the rapidly growing portfolio of MFT is Mondial Medical Technologies, a company born of a vision to provide complete, superior, and globally competitive medical products and solutions in the Philippines.

Mondial celebrated its second anniversary last month. It has a management team with over 60 years of combined experience in the healthcare industry. This company was not built from viable business options, however.

As a daughter of a committed doctor, Mica went with her father on trips to Offenbach, Germany; MF Anderson, Texas; and Johns Hopkins Hospital and Boston’s Children’s Hospital in Harvard—some of the best hospitals in the world. These trips became a source of hope and inspiration for her to build and be part of something that would contribute to a brighter future, much like this medical field.

Mica says that the healthcare scene grew on her. Her father lived a life dedicated to bringing affordable cancer treatment to the Philippines. It was a passion that led to gratifying results. Dr. Eduardo Tan was a radiation oncologist most known for pioneering the cancer treatment unit of St. Luke’s Medical Center focusing on brachytherapy. He was also the president of the Marian Radiation Oncology Center (MROC) in Fairview, Quezon City, where Filipinos had access to world-class cancer management services at lesser cost.

Mica recalls of her dad, ‘We bought chocolates and candies to lift the spirits of his young cancer patients’

Mica’s fondest memories of her father involved being picked up from school and accompanying him to many hospitals to check on his patients. “He would introduce me to his patients, and he’d talk to me about the latest machines that were being used for their treatment.”

To round out the description of her father not just being focused on gadgets and technology, Mica recounts how they also had grocery runs. “We bought chocolates and candies to lift the spirits of his young patients.”

When Mica was a teenager, when her interest in business was notably growing, her father would be straightforward about knowing little about business. “But he knew the importance of having mentors and of asking for help,” she recounts.

Thus, he brought her along with him when he had lunch with his entrepreneur friends. In those moments, she says, her young mind was fed—and the more curious she became about the world of business.

And while it seemed unlikely, her father actually taught her vital things about entrepreneurship. She remembers the many notebooks her father had that were filled with notes, sketches, and ideas. He told her the importance of noting why one strategy worked and why another one failed.

She learned to be constantly on the lookout for new approaches that could yield even the slightest edge or improvement. That keen eye for detail and openness to change made all the difference.

Although her father was extremely dedicated to the field of medical sciences, and he could have pressured his kids to be just like him, he emphasized to them the importance of finding their own voice and carving their own path.

But even as Mica had her eyes set on another path, the healthcare industry remained close to her heart. Mondial proved to be a direct way to marry her love of business and her longing to help others through the medical industry deeply ingrained in her.

Her grandfather’s wise words to seek opportunities, and to rise to the challenge of meeting them, continue to guide Mondial Medical Technologies.

Given the many unforeseen occurrences in the pandemic, Mondial Medical innovates and finds new routes that are beneficial not just to the company and its employees, but more important, to the people it serves. Mondial has formed a new consumer division called Mondial Direct.

With Filipinos retreating to the safety of their homes in this pandemic, the need to optimize and maintain this safe zone is underscored.

The quest to be of service, articulated by her grandfather for her father, has now fallen in the hands of Mica. Generations apart, this quest takes on different forms. Yet the goal of improvement by helping others remains. 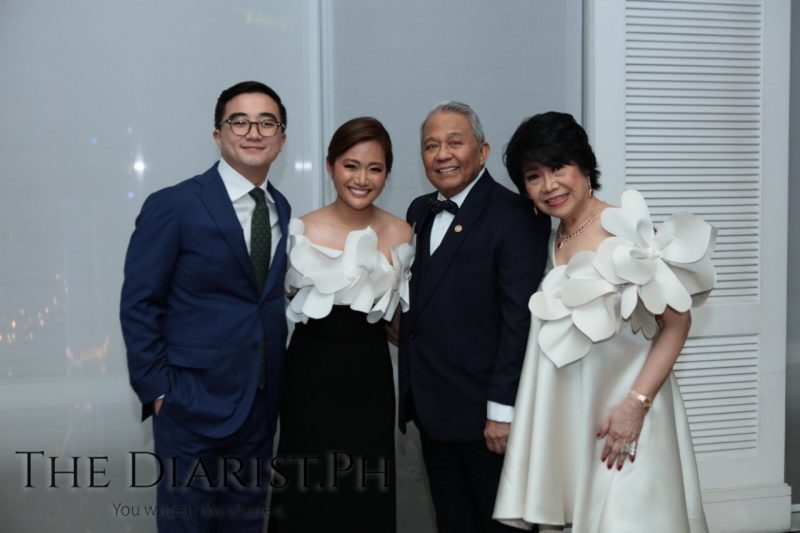