5 Women Entrepreneurs You Need To Know In The Philippines 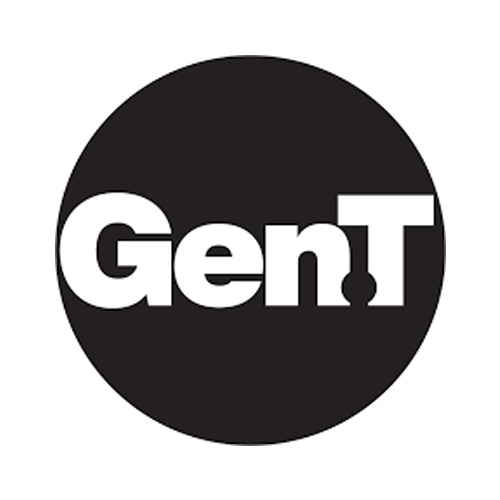 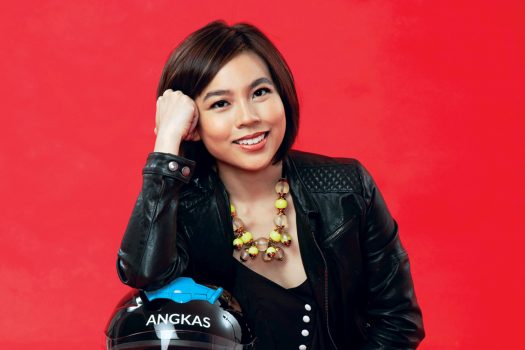 From the CEO of a private equity firm to the founder of a cosmetics company, here are five women entrepreneurs from the Philippines making gender equality a reality.

If women and men around the world participated equally as entrepreneurs, global GDP would rise up to six percent, boosting the global economy by up to US$5 trillion, according to Boston Consulting Group.

Which raises the question: how can we further support entrepreneurial women? The answer: by continuing to improve women’s access to credit, providing training for women to build new skills and giving women better access to professional and social networks.

Some countries, however, including the Philippines, are already making major strides towards gender parity in entrepreneurship. In 2016, the Philippines—alongside Mexico, Vietnam and Indonesia—had more women than men launching new businesses. In 2018 the country was classed as the ninth best globally for female entrepreneurs, and in 2019 it scored 81.25, well above the average of 74.71, in the World Bank’s Women, Business and the Law Index.

From the CEO of a private equity firm to the founder of a cosmetics company, here are five women entrepreneurs from the Philippines making gender equality a reality. 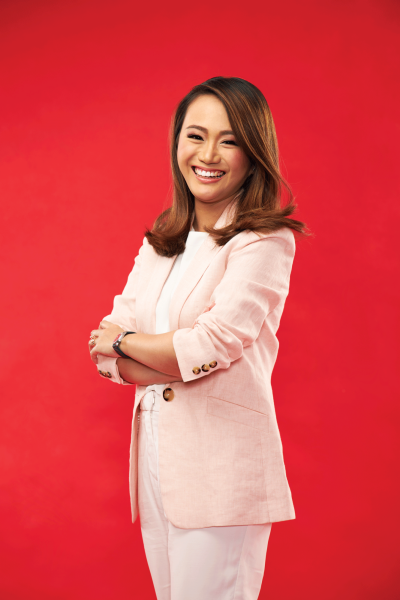 At 19 years old, Mica Tan decided she was going to start her own business. Fast forward eight years and Tan, now 27, has done exactly that: she co-founded a private equity firm, MFT Group, of which she is the CEO, that operates in nine countries and 18 cities worldwide, and has assets of more than US$61 million. Tan was also won the Most Influential Filipina Award from the Filipina Women’s Network in 2019. 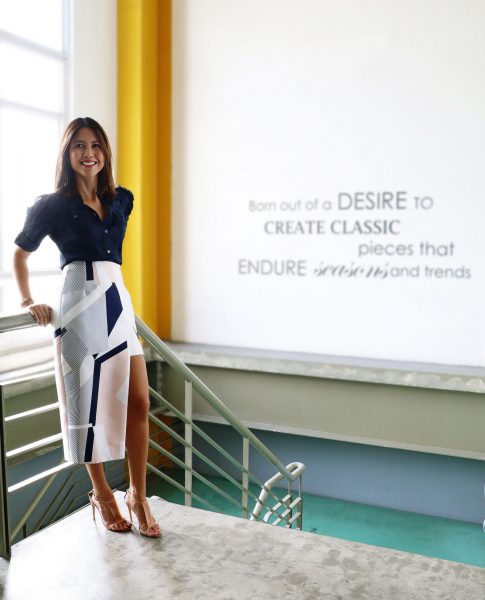 President of Terry SA, a popular Philippine fashion and lifestyle retail distribution company, Anne Arcenas-Gonzalez is often referred to as the “flip-flop queen,” as her company is best known for distributing mega-brand Havaianas. Terry SA employs more than 300 people, has a presence in three countries and distributes a variety of other brands, including Aura Athletica. Arcenas-Gonzalez also owns CommonThread, a store offering Filipino and global brands, as well as Thread 365, a line of basic tees she created. 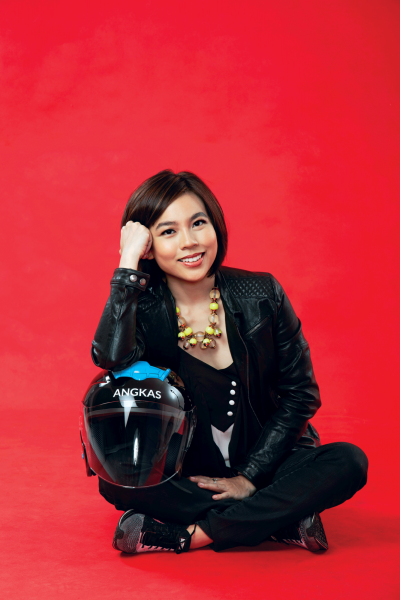 Angeline Tham has found a viable solution to Manila’s notoriously heavy traffic: motorbikes. She is the founder and CEO of motorcycle taxi service app Angkas, which has been downloaded more than 1.5 million times and boasts an impeccable, 99.99 percent safety record. Tham is working on expanding Angkas by offering free training to drivers and starting the Philippines’ first motorcycle ambulance. 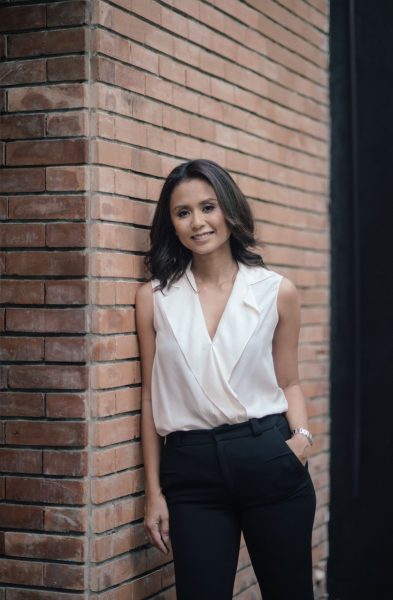 Abba Napa co-founded The Moment Group, which owns a portfolio of restaurants and bars in the Philippines including Cue, Phát Pho, Ooma, Manam, Mecha Uma and Bank Bar, as well as well as importing Taiwan’s Michelin-rated Din Tai Fung. Napa also sits on the World Wide Fund for Nature Philippines’ Next Generation Council, where she has helped to create the forthcoming Sustainability Solutions Expo, highlighting the latest food-related solutions and technologies.

In 2013 Rissa Mananquil Trillo co-founded popular cosmetics brand Happy Skin, known for innovative makeup that focuses on caring for users’ skin. Happy Skin has 13 stores and almost 100 beauty counters in the Philippines, and has won 30 beauty awards, including Most Promising New Cosmetic Brand from Watsons Philippines.